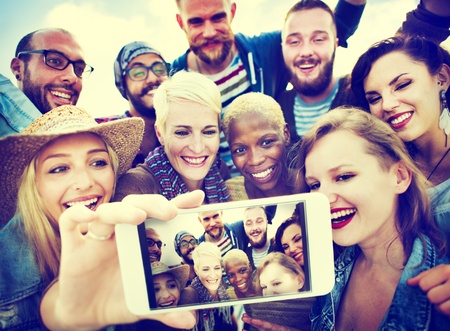 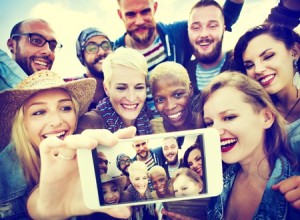 Friends make us healthier overall. Four large studies compared a range of biomarkers such as blood pressure and body mass index in a wide range of participants ages 12 to 91. They found people with weaker social ties were less healthy overall. For example, a lack of social connections more than doubled the risk of high blood pressure in older participants.

Friendship fights depression. Studies show that having high-quality social relationships can lower a person’s risk of depression. A study of more than 2,000 high-school students showed that if clinically depressed participants had enough friends with what the study called a “healthy mood,” it doubled their chances of recovering from their depression.

Friends help keep us sharp. Evidence suggests that having strong social ties helps reduce the risk of developing dementia. A 2012 study followed more than 2,000 people ages 65 or older for three years, none of whom had dementia at the beginning of the study. Of those who said they felt lonely at the start, 13.4 percent developed dementia over the three-year study, compared to only 5.7 percent who didn’t feel lonely.

We all get busy and friendships and take work. But it’s important to stay connected. Don’t just rely on social media and texting to keep in touch. Pick up the phone and call. Put a kind card in the mail. And carve out time for face-to-face interaction, such as meeting for coffee and going out to lunch.